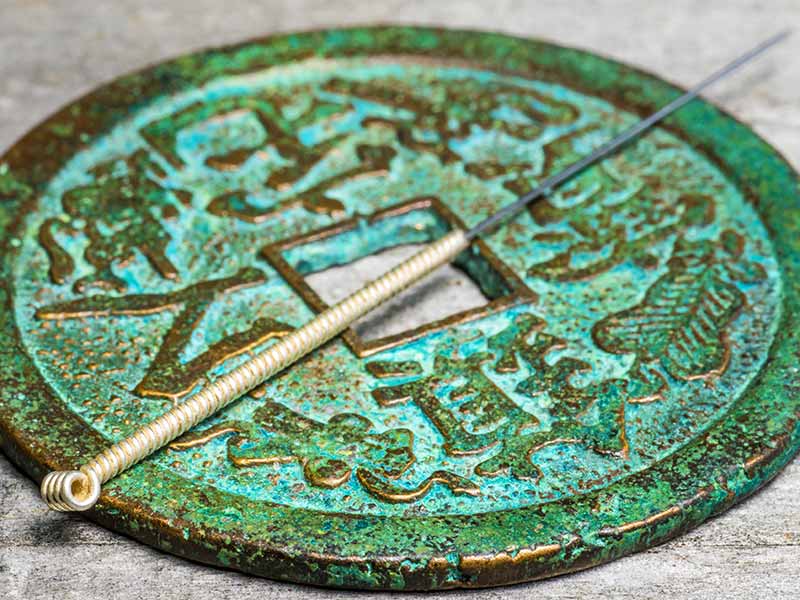 Acupuncture is a treatment that consists in pricking the patient with a special needle. It developed in China about 2,000 years ago. Traditional Chinese acupuncture uses a complicated system of ancient ideas that are not easy for most of us to understand or accept today. However, many modern Western practitioners find that acupuncture can be understood in scientific terms. This makes it easier to use in a Western setting and it is becoming increasingly acceptable here. Many hospitals today offer acupuncture to their patients and the British Medical Acupuncture Society has over 2500 members.

Today, therefore, there are two main forms of acupuncture: traditional and modern.

What are the main differences between traditional and modern acupuncture?

The differences are mainly at the level of theory/ideas about what is going on when one inserts an acupuncture needle into a patient. There, are, however, also some practical differences. The principal differences between the traditional and modern schools can be summarized as follows :

The chief advantage of the modern approach, so far as Western health professionals are concerned, is that it can easily be assimilated to the rest of their training. Also, it has given rise to some new forms of treatment, such as periosteal acupuncture, which is good for treating joint pain.