You might love your new iPad, but don’t take it to bed with you!

You might love your new iPad, but don’t take it to bed with you! 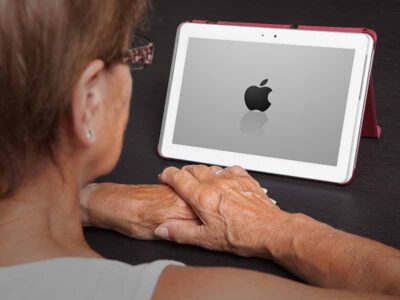 For all those who got new iPads/tablets/kindle fires for christmas be warned they can effect the time and quality of your sleep.

In the health and science section of ‘ The Week ‘dated 10th January 2015 , it reported on a study from Harvard Medical School where 12 people were given either an iPad or a book to read for four hours for five consecutive nights. Those who had read from an iPad took 10 minutes longer, on average, to get to sleep; they spent less time in REM sleep ( good for brain development and memory consolidation ), and produced less melatonin – the hormone that controls the body’s day-night patterns. They were also significantly groggier in the mornings.This research adds to previous studies which have concluded that the short – wavelength enriched ‘blue’ light emitted by such devices suppresses the production of melatonin.

Sleep, as commented on in one of my earlier blogs, is an extremely important component of heath – not only for brain development, but for health and repair of tissues. Help us help you!

Note – The Kindle Paperwhite does not emit ‘blue’ light and is therefore fine for reading in bed.